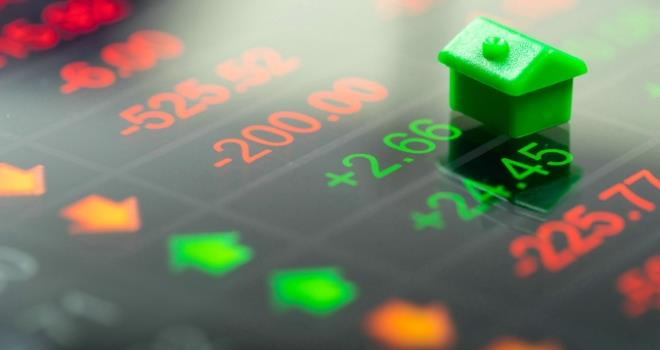 Barclays Bank has given an optimistic view of the housing market over the next five years, with a prediction that across the UK as a whole prices will rise by 6.1 per cent by the end of 2021 - and in some locations much larger increases.

The research uses factors including rental trends, employment levels and commuter behaviour as well as current house prices to create an index of property hotspots. The research also surveyed high net worth investors from across the UK, to reveal where and why they plan to purchase property in the future.

London is expected to see the largest regional increase by late 2021 - up an average of 2.27 per cent annually to a cumulative rise of 11.88 per cent.

Northern Ireland and Wales are at the foot of the league table, on 3.04 per cent and 2.88 per cent respectively by late 2021.

Amongst specific hotspots likely to see much larger than average increases in this period, identified by Barclays, are Richmond upon Thames (forecast to rise 39.1 per cent), St Albans (up 38.8 per cent) and Camden in London (increasing 33.9 per cent).

“It’s encouraging to see that property is still viewed as an important part of the investment portfolio with high net worth investors typically owning three properties and over a quarter planning to buy property because they believe that it offers long-term investment security” explains Dena Brumpton, chief executive of Barclays’ wealth and investments division.

“There is also increasing confidence among property investors, as many are taking a long-term view when it comes to putting money into property. It’s also interesting to see from our research how investment prospects are emerging outside of the established property heartland of London and the South of England, with economic growth and employment opportunity fuelling growth in hotspots across the UK.”