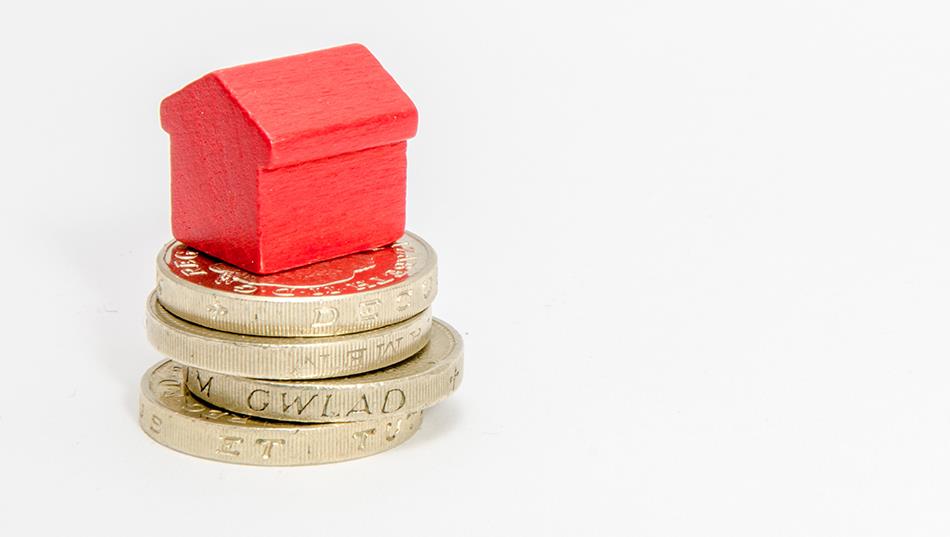 The Brexit vote had little effect on July house prices with values rising 0.5% last month, according to Nationwide.

Robert Gardner, chief economist for Nationwide, said it was too early to see any trends from the vote to leave, warning demand could fall.

He said: “This is the first month’s data following the EU referendum. However, it is important to note that, in constructing the index, we use data at the mortgage offer stage – this means any impact from the vote may not be fully evident in July’s figures, as there is a short time lag between a buyer making the decision to purchase a property and applying for a mortgage.

“It will be tempting for commentators to assign any trends in the coming months to the impact of the referendum. Housing market transactions were always likely to soften over the summer after the surge in activity in March, as buyers brought forward purchases of second homes to avoid the Stamp Duty levy, which took effect in April.”

Gardner said determining how much of any fall-back in activity is the result of the tax changes and how much is due to the referendum will be difficult, adding: “In the near term, increased economic uncertainty may lead to weaker demand for homes. Leading indicators are consistent with softening ahead.”

Jonathan Hopper, managing director of Garrington Property Finders, said there has been more of a post-vote soft landing than a crash.

He said: “For the time being at least, grim predictions of a sharp fall in house prices simply haven’t materialised. The sheer lack of supply is helping to prop prices up. Estate agents’ stock levels have rarely been so low.

“Yes, the pendulum has swung largely in favour of the buyer since Brexit, but it’s by no means a black and white market. Certain properties are still making it to best and final offers, with the seller holding all the cards.

“Many sellers have started to take the medicine and are lowering their frankly unrealistic asking prices to reflect current market conditions.

“Other sellers, however, are refusing to budge and are in a Mexican stand-off with would-be buyers. The gap between what they are prepared to sell at and what the buyer is prepared to offer is widening.”